Citi Bank is a loan shark that will break your leg

TL;DR Citi Bank is indistinguishable from a neighborhood loan shark. They charged me an additional $109 USD in late fees over a period of three months due to an initial debt of $60 USD incurred in the same period.

I just received an email from Citi Bank telling me I owed $100.74 on my Costco credit card. Which confused me because I haven’t bought anything from Costco in the past year. It turns out that I overlooked the $60 Costco membership fee I was charged on 2020-03-02. Citi Bank charged me interest and a $29 late fee. On 2020-04-14 I paid the $60 membership fee but failed to include the $29 late fee and interest in my payment. Citi Bank then charged me a $40 late fee. I then sent them $10.41 thinking that would resolve the issue. That was based on their misleading web site that shows the activity for a given period without showing the total amount outstanding at the end of the billing period.

So, because I wasn’t paying attention, a $60 debt incurred three months ago accrued $109 in late fees, plus interest, over the same period. This is the sort of thing that makes me wish Senator Elizabeth Warren was president. 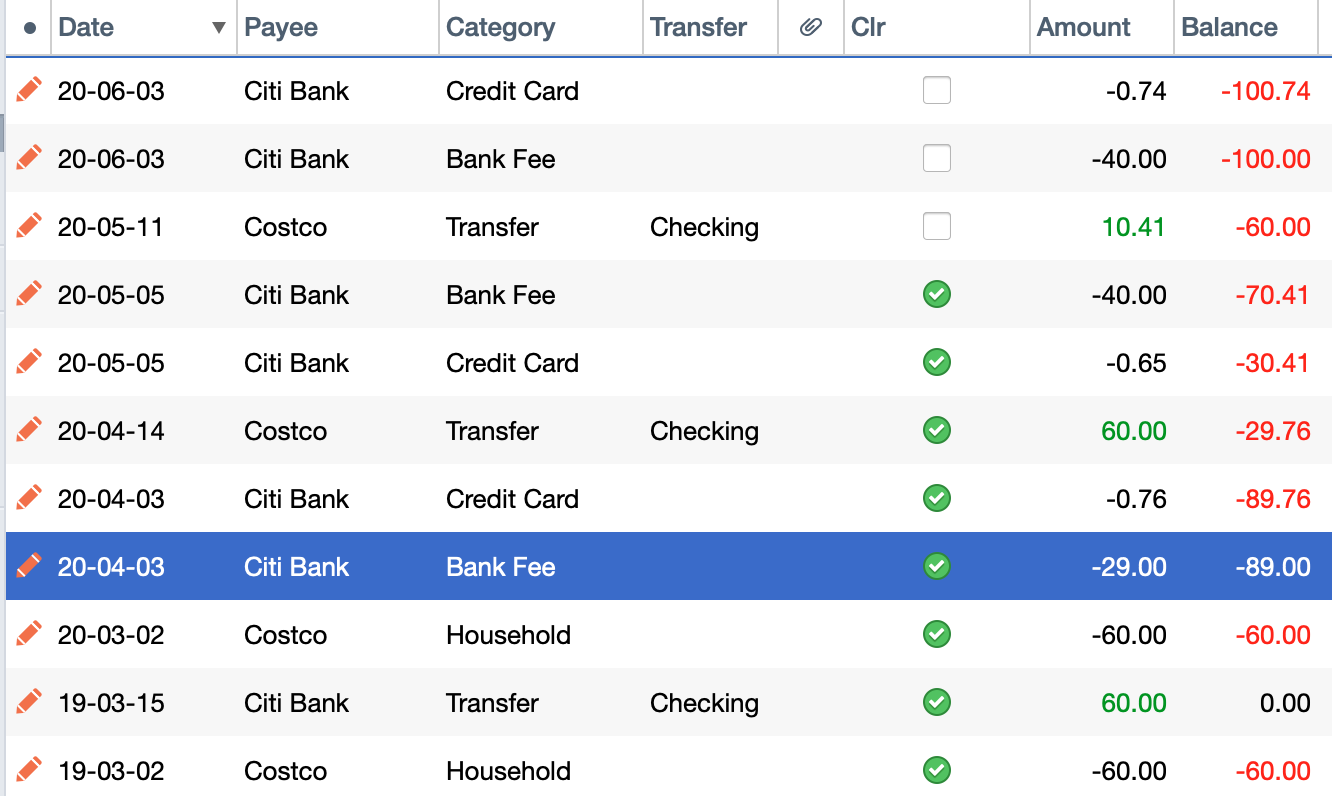